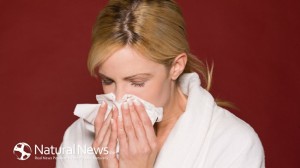 Having a stuffy nose is caused most often by nasal swelling caused by inflamed blood vessels, and less often than exclusively by mucus build-up. While a number of home remedies for stuffy nose do exist, it may be beneficial to know why the congestion is happening. Because inflammation is the body’s response to an irritant, nasal congestion is usually a response to:

Bacteria or virus, as with the common cold or flu
Mold or fungus, as with sinus infections (which can also be caused by bacteria and viruses)

Seasonal or other allergens Overuse of nasal sprays

To Enhance & Strengthen the Overall Health & Wellbeing of You & Our Planet, Naturally.